Over four and half months after its original play date of May 26, the WMGA Mid-Amateur was finally played today at the Montgomery CC in Laytonsville, Md.  Due the the shortness of daylight, the event was contested at 18 holes rather than 36 (in one day).  It may have been just as well, as 2019 Champion Charlie Winegardner, Lothian, Md. (The Cannon Club), returned a six under par 34-32–66.  Seven birdies and one bogey were too much for the rest of the field to handle.  With five players tied at the top at 71, Winegardner came in towards the end of the field, sending all those hopeful of a play-off, home. 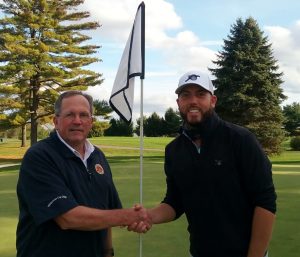 In 2019 Winegardner posted a morning round of 68, gaining a three shot lead going into the PM round.  His afternoon 65 was five better than the next closest PM round, and his two round total – 68-65–133, was good for a ten shot victory over  a strong field.   This year was simply a repeat of last.

The day started out cool and overcast, with a mist in the air.  As the day progressed, it warmed up and the sun tried hard to come out, finally breaking through in the early afternoon.  The golf course was in great shape, the rye grass fairways having survived a tough summer in top notch form.  Playing at 6,614 yards, the par 72 lay-out was all the work most of the players (except Winegardner) needed or could handle.  It has been a solid test for long time.

The WMGA will be wrapping up its 2020 season with the Metropolitan Amateur on October 16-27 at the CC at Woodmore in Mitchellville, Md., followed by the WMGA Four-Ball at the Norbeck CC on Monday, November 2 (rained out on October 12). 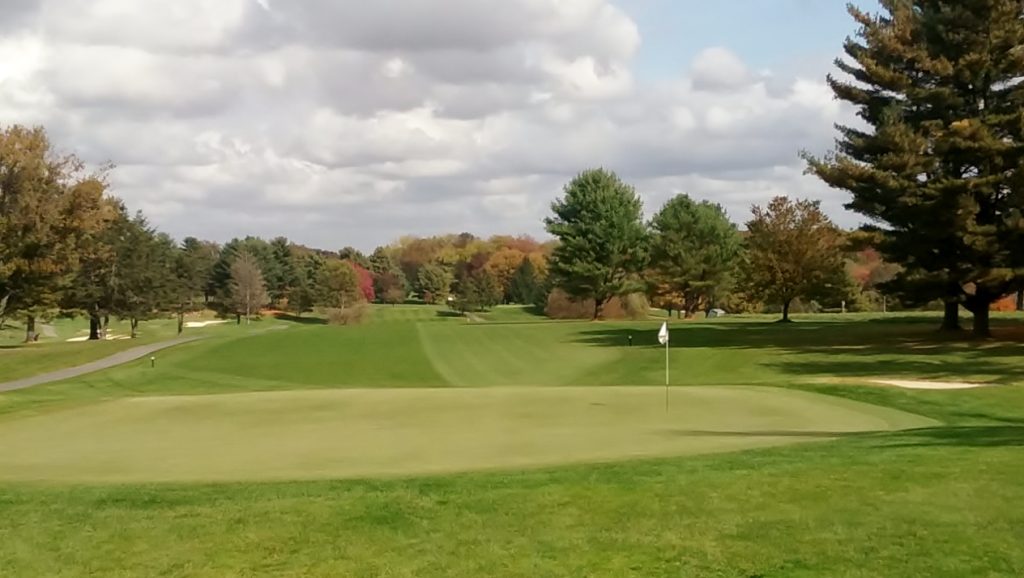